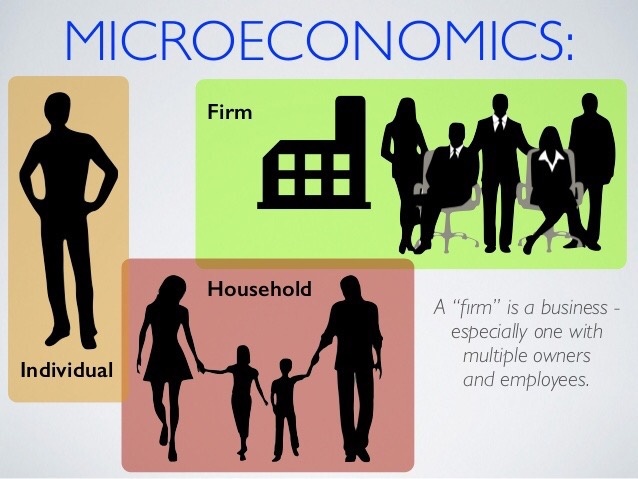 Understanding economics goes beyond simply comprehending the meaning of the word. It requires a deeper understanding of its fundamental concepts. So before we move on to deeper discussions, let’s talk about them first.

One such concept is the economy. Granted, it is a word we hear nearly every day. But do we really know what it means?

In layman’s terms, the economy is an organized system that produces and provides a society with the goods and services it needs to exist and function. It increases in size together with the society it provides for. 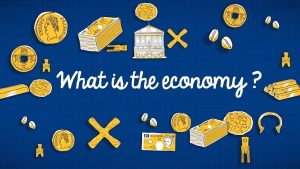 Naturally, we can measure the value of all the goods and services the economy produces. Hence the term gross domestic product (GDP) — it is the measure of the size of the economy.

When we want to define an economic system, we can do so by looking at:

Based on that, and looking back at societies that have existed in history, we see: 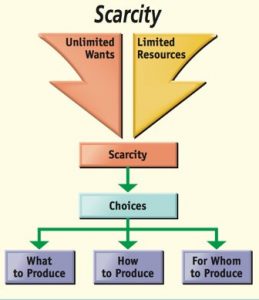 Put simply, scarcity is an obvious disbalance between the limited resources on the one hand and the unlimited wants and needs on the other. It is another fundamental concept of economics, and we can apply it both to individuals and entire societies.

Namely, an individual relies on resources such as time, money, and skills. Societies, on the other hand, rely on resources like capital, labor force, technology, and natural resources. Obviously, the resources are not infinite, and we need to manage them based on what we want and need.

We study economy from two basic standpoints — that of macroeconomics and microeconomics. They are narrowly connected. Therefore, studying them gives valuable insight into how a society’s economy functions on both the micro and the macro levels.

Experts in this field study economy on both the national and international levels. They examine a nation’s GDP and the way the system allocates resources to the members of the society. Furthermore, they study international trade, as well as the nation’s fiscal and monetary policy. Finally, they analyze the level of inflation, interest rates, and the unemployment rate. 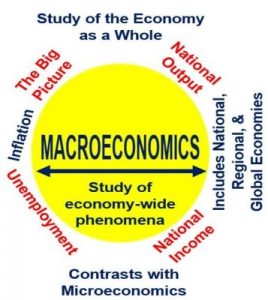 This field of study focuses on analyzing aspects of human behavior that directly influence fluctuations in prices, supply, and demand. Experts make attempts at explaining how and why certain goods have an influence on individuals’ financial decisions, as well as the ways in which individuals coordinate and cooperate among themselves. 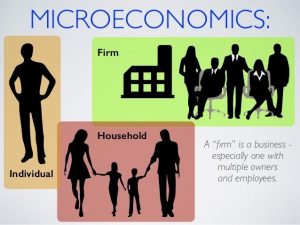