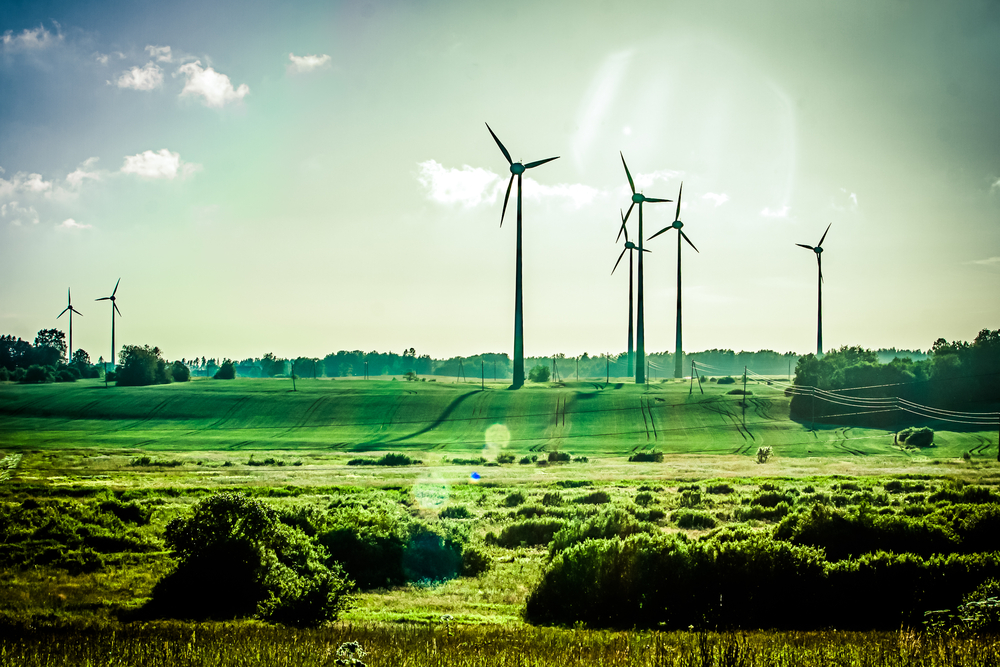 Going green is a fantastic way to save you money and help the environment in the process. There are a ton of ways that you can go green at home and some are a lot easier than others. Many individuals can perform a simple energy audit and save hundreds, whereas others will go ahead and buy a whole new car, just to save themselves the fuel bills. Whatever be your method, going green can drastically benefit your life.

In recent years, technology has advanced and has produced some interested creations that can help to protecting and preserving the world. Some are still being developed but will have a drastic improvement when it comes to the producing energy without the cost of the environment. This article will be exploring a number of these innovation and will be listing the best ones that we’ve seen so far.

Walking is a common aspect of daily life, but who’d ever thought that someone would ever use it to produce electricity? That is exactly what POWERleap does. The technology essentially can produce electricity from our very footsteps as we walk and this has been seen as a huge innovation in the green technology industry. The technology used piezoelectric technology to use human footsteps to produce power. Although individual steps produce an insignificant amount of power, multiple steps could have an incredibly effect. Imagine if these were placed on Times Square? They would be able to power a small village. 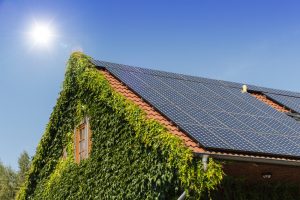 Nobody really liked the idea of solar panels because they’re expensive and they don’t look too appealing. This is very true when you live in a well-off area – sticking big blue solar panels on your roof could ruin the neighborhood look. However, this is what solar spray aims to achieve. The spray can turn windows into power and it is very effective and cheap. This product was developed in Norway and is completely transparent. It works through the nanoparticles in the substance and could easily replace the common PV solar panel.

This innovation is very similar to the above one in that it is to do with solar panel and their unattractive nature. Solar Ivy is a similar to solar spray apart from it is not sprayed on your windows. These are essentially decorative solar panels that can placed on any surface. They are incredibly thin and can conduct electricity by sparkling in the sun. They are shaped like leaves (hence the name) and are made from a polyethylene material along with piezoelectric generators. They are a fantastic innovation and can also replace the common solar panel.

This is a very cool innovation. This 3D-printer is more than just a fancy experiment. This one can build entire houses in 4x the speed of a normal construction project and will use significantly less resources to do so. The company creating this printer are trying to help produce affordable housing without the waste and resources that are usually needed. Imagine ordering a house and then only having to wait a few weeks while it is built by a robot? Pretty cool, don’t you think?

Green technology has come a long way from the standard solar panels and wind turbines. Sure, they are incredibly cool, but they don’t compete against the newer, more advanced methods that are being developed. The above innovations could be life changing and will definitely help the environment. Soon, we’ll be able to buy spray that can generate power from our windows and also have pavements/sidewalks than produce electricity.