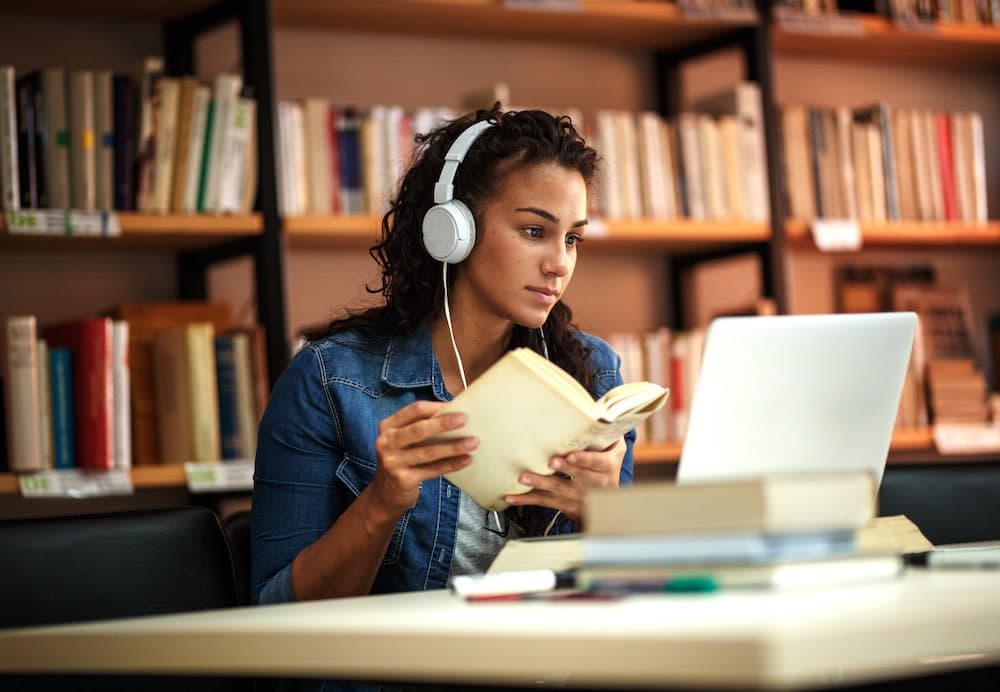 About a year and a half ago I decided it was time to start investing for retirement. I was finishing up my junior year of college and I had a little extra money saved up and I also was planning on saving my tax refund. Initially I was going to set aside a separate savings account and not invest it. However i started running some numbers and the idea of making a 10% gain compared to the measly 2% I would get with a high-yield savings account convinced me to invest it instead.

I also did some research and since I didn’t make a whole lot I could qualify for the government’s saver’s credit which essentially allows you get a credit on your taxes for money you set aside for an IRA. I managed to get all of the money I paid in taxes back from this credit which of course made me happy :D. I managed to amass roughly $1,500.00 which doesn’t sound like much but over time it can really add up.

At the time I had a checking and savings account with ING Direct, who I highly recommend. ING had not aquired Share Builder yet but they did have low fee mutual funds you could invest in. I didn’t know a whole lot about investing so I chose to keep half my money in a money market fund and the other half in a bond fund because of the low fees and stability the fund offered. Turns out those initial investments probably saved me a boatload of money in the long run.

I started investing toward the stock market’s peak and I slowly watched it fall until the credit crisis took hold. I remember my mom trying to convince me that I shouldn’t be in bonds and instead I should be stocks because of the gains it will make over the long run. When I noted how stocks have gone down she would say it meant there was more upside potential. I was considerably less convinced and so I stayed in my bond funds.

Around March I started to become more and more convinced that the market was going to start rising again mainly because all the bad news that was hitting the market wasn’t even registering on investor’s minds and they just saw the good news and jumped on it. This convinced me to get out my bond fund, which had held most of its value throughout the financial crisis, and into stocks. I initially bought a large cap fund which is considered a conservative play on stocks. I wanted to make sure I wasn’t just being overly optimistic and so I wanted to protect myself from the downside risk of small cap stocks.

I also decided to jump into a few specific stocks. I liked the idea of dividends that some stocks have because they offer revenue just for owning the stock. I also thought the housing market was going to start turning and oil was going to rebound. I chose Home Depot as my play on a housing recovery because they have plenty of housing exposure and the stock has a juicy dividend. I also chose Conoco as my play on an oil play. Unfortunately I’ve since lost money on Connaco mainly because refining margins are terrible and Conoco is an integrated oil company and thus it hasn’t been able to capitalize on rising oil prices. I should have realized that as an integrated oil company rising oil prices don’t necessarily mean rising profits for the company. I should have done more research before buying the stock. My Home Depot is the bright spot as it has fully participated in the current stock rally and I have made some decent money off my Home Depot stock.

My latest investment is in the big bad nasty City Group. Yes I know everyone seems to hate this company because of the government bailout it received as well as the negative PR it has received as well. This is partly why I’ve gotten into this stock. I’m hoping my suspicions are correct and Citi can make me some money.

Through this last year and a half I have learned a TON about stocks and the stock market. actually owning stocks makes it even more interesting and it also gives you an incentive to learn. Information is key in the investing world and therefore you need as much information you can.

If I could only give a person one bit of advice it would be to go ahead and get your feet wet and invest a little. With mutual funds you can invest small amounts and not get eaten alive by fees and commissions. Having that vested interest in stocks will drive you to learn more and hopefully it will encourage you to venture out and do some stock investing of your own.